To recap:  Yes, I was in Quebec a few weeks ago, apart from meeting with the SQ (more on that later), we had a meeting with several victim families. With the help of Stephan Parent and Marc Bellemare we came up with a a series of reforms to present to current Quebec Minister of Public Security, Martin Coiteux.

A note on the article: That the SQ can’t confirm their own measure of the number of homicides in 1977, 1978 speaks to the problem. The numbers are well documented in StatsCan’s 2005 report on crime, which delved specifically into homicide (I believe my numbers were off by 1):

The relatives of eight women who suffered violent deaths in the 1970s and early 1980s are calling on Quebec Public Security Minister Martin Coiteux to call a public inquiry into policing methods in the province.

For decades, those families have honoured the memory of their lost sisters and daughters, waiting for a call from police to confirm an arrest and, in some cases, becoming detectives themselves.

Now their hope has been renewed through the efforts of a Quebec filmmaker, Stéphan Parent, who is making a documentary about seven of those women, tentatively entitled Sept Femmes.

“We found [much] evidence was destroyed by police,” Parent said. 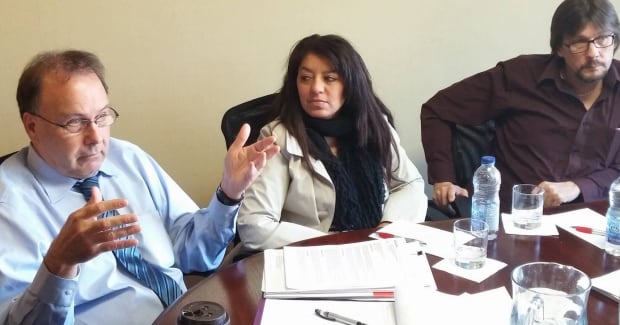 Parent, who began investigating the unsolved homicide of 16-year-old Sharron Prior, noticed a pattern in other cold cases from the same era: destroyed evidence, relatives whose calls went unanswered, police forces that failed to communicate with one another.

The missing girls and women

The late 1970s were not an easy time to be a teenage girl or young woman in Quebec. Month after month, another was reported missing – and then found dead.

“I think Quebec in that era was a very violent place,” said John Allore, one of the relatives who is asking for a public inquiry.

“People got away with a lot more. In today’s world, with cellphones and all this technology, cameras everywhere, it’s not as easy to get away with these kind of behaviours.”

The SQ won’t confirm the statistics, but it’s clear that in the 1970s, criminals were getting away with rape and even murder.

He said because police forces at the time worked in isolation, they failed to identify patterns.

If there was a serial killer on the loose in the greater Montreal area, as some relatives of the dead women believe, police didn’t figure that out – or didn’t share their suspicions with victims’ families.

Lt. Martine Asselin, the spokeswoman for the SQ’s cold case unit, acknowledges it was tougher then to solve cases.

“The communications between the police forces is very present. We have a task force to manage serial killers or serial sexual assaults,” Asselin said.

The cold case unit has recently added more officers, and Asselin said the provincial police force is looking seriously at these unsolved crimes.  As for the decrease in the number of homicides over the years, Asselin credits improved police techniques, including those aimed at crime prevention. 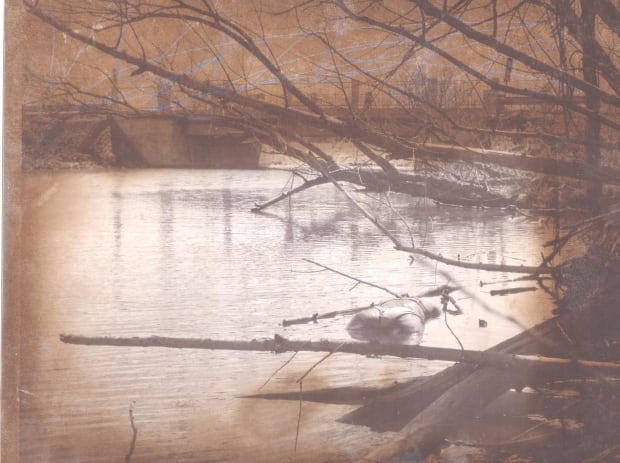 The body of Theresa Allore. She was found in her underwear by a passing trapper.

John Allore agrees there has been a change in attitudes.

“Certainly, in the 1970s, rape and sexual assault were not taken as seriously then as they are today,” Allore said. He said blaming the victim was the norm.

My sister is found in her bra and underwear in a stream, and they say it could have been a drug overdose.” 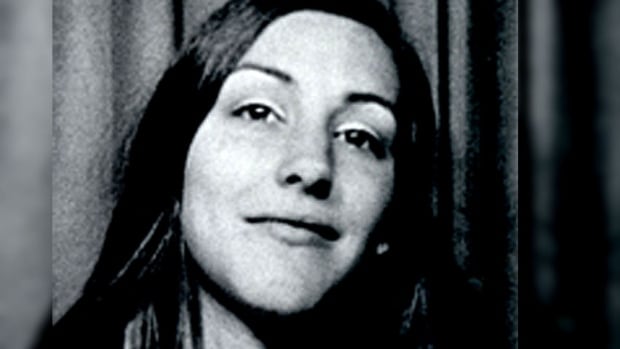 Hélène Monast was walking home from an evening out celebrating her 18th birthday when she was killed in a Chambly park in 1977.

In it, the families ask for the following changes:

A spokesperson for the Ministry of Public Security says officials are well aware of the difficult situation that relatives of missing or murdered people have to go through. The Ministry says it has received the letter asking for a public inquiry, and that demand is currently being analyzed.